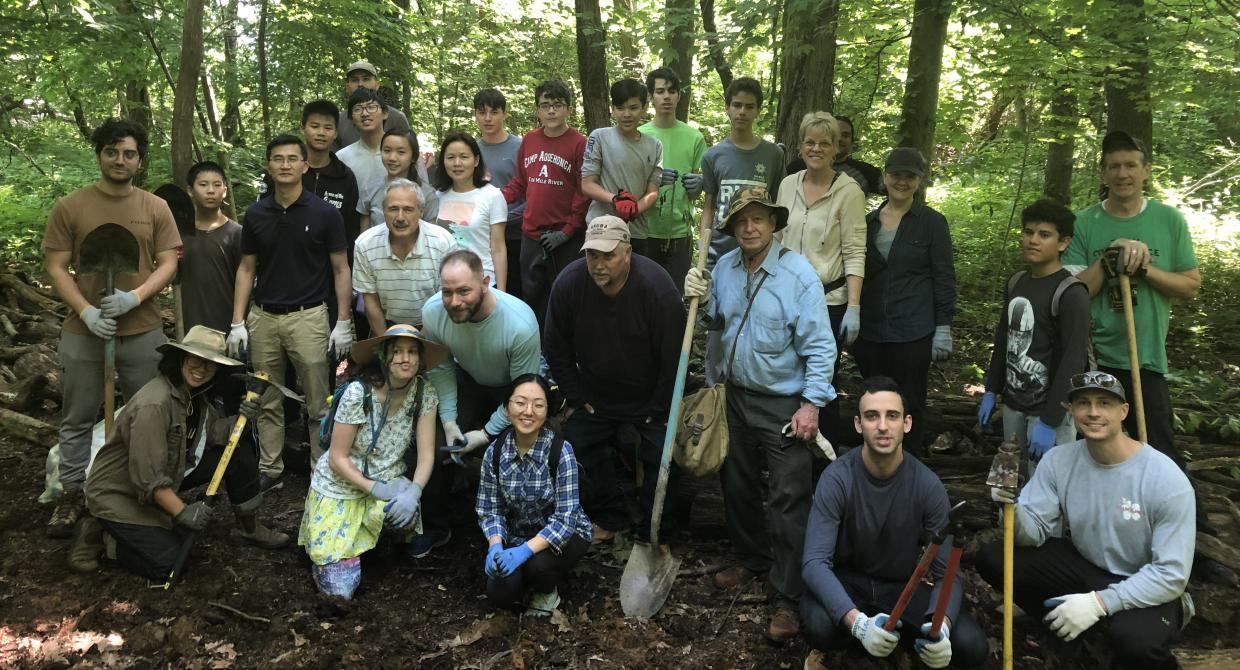 With the formation of our new Metro region—featuring 7,300 acres of natural forests under the jurisdiction of NYC Parks—the Trail Conference is offering improved opportunities for city residents and visitors alike to connect with nature in the five boroughs. Spearheaded by our volunteer Trail Chair Mk Moore, the creation of the Metro region (formerly a segment of our East Hudson region) addresses the management requirements unique to the New York City Department of Parks & Recreation while providing a wide range of volunteer events just a subway ride from the heart of Manhattan.

“The Trail Conference has renewed its efforts to bring together our park partners and other nonprofits to achieve good things for trails in New York City,” says Moore. “We’re getting volunteers excited, trained, and working in city parks.”

One of Moore’s first initiatives as Metro Trail Chair was working with NYC Parks and the Natural Areas Conservancy (NAC), the nonprofit that manages trails in the city, to create an urban trail maintainer program. Part of NYC Parks’ Super Steward program, Trail Maintainers go through advanced training to become a permitted volunteer. They must first attend a public stewardship event, then complete an introductory workshop, followed by a hands-on workshop in the field. Finally, budding Super Steward Trail Maintainers identify and complete their own trail project. It’s a process that not only ensures volunteers have the appropriate know-how and commitment before adopting a trail, but also instills an incredible sense of ownership in their park. Launched this May, the first class of Super Steward Trail Maintainers includes eight people now working on their independent projects.

“This is the formal pipeline for trail maintainers in New York City,” Moore explains, “because here you’re not allowed to just go out on the trail with a pair of loppers and do your own thing. Thanks to Jason Stein at NYC Parks and Gabe Cummings at NAC for making it possible.”

But, Moore insists, that’s not the only path to volunteering on Metro trails. “We still do workshops and other events for people who just want to pick up trash or learn about invasive species,” he says. “There’s room here for every kind of volunteer.”

The Trail Conference has been engaging outdoor enthusiasts and volunteers in New York City for nearly 100 years. In fact, our organization was founded in 1920 during a meeting of hiking clubs and park partners at the log cabin atop Abercrombie & Fitch (New York’s best-known outfitter at the time) on Madison Avenue. 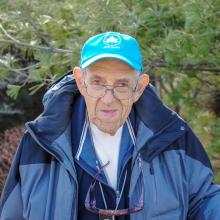 Over the decades, volunteers such as Bob Ward have played a key role in connecting urban dwellers with the outdoors. During Bob’s 68 years with the Trail Conference, he has helped expand our reach throughout New York City, including establishing our presence in Queens. At 91 years old, he still serves as our Queens Rockaways Trail Supervisor. A huge thanks to Bob and all of our trail superheroes who have been working to connect people with nature in the five boroughs!